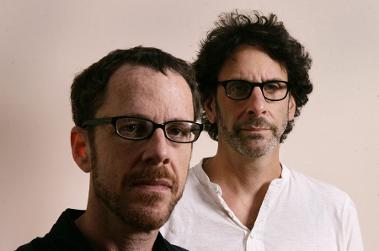 This team of brothers have been Co-Producing & Co-Directing many great films since the 80's, but most notable of the 21st century are probably O Brother, Where Art Thou?, 2000, No Country for Old Men, 2007, Inside Llewyn Davis, 2013 & Hail, Caesar!, 2016. They also Executive Produce the series Fargo, & maybe worth mentioning, Executive Produced the original Bad Santa, 2003. Each of the two have about 23/24 Directing & Producing credits. 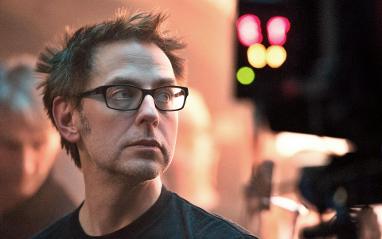 Coming a long way from Troma Studios in New York, James Gunn is a Writer / Director who's delivered a few good cult comedies along his path to helming Marvels break out hits, Guardians of the Galaxy, Vol. 1 & 2. He's an accomplished Writer with TV, Gaming & Film credits who's also Producing / Directing & Executive Producing some major upcoming projects. 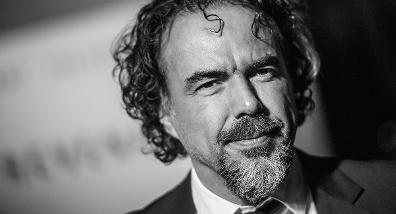 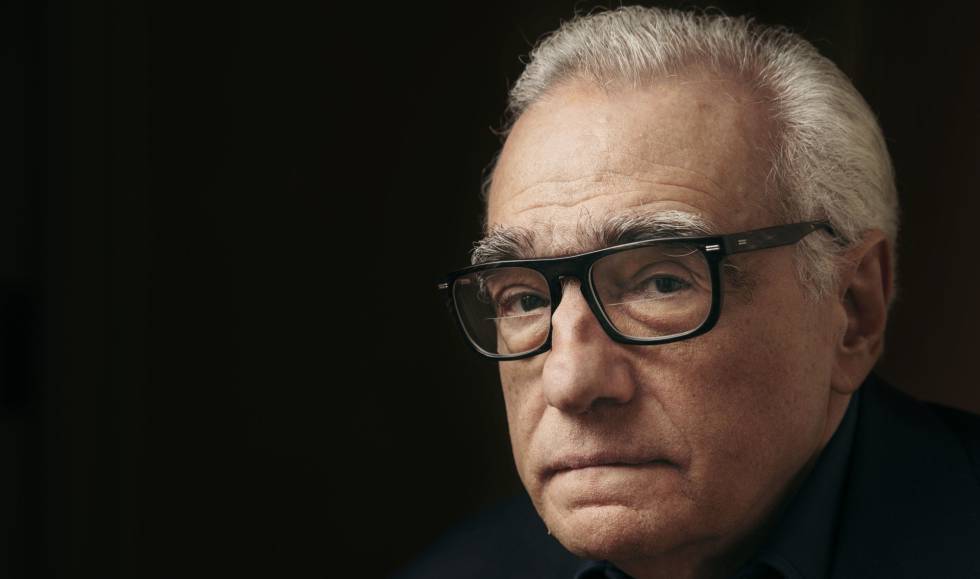 With 58 Director credits & 58 Producer credits over all, Martin Scorsese is a masterful filmmaker who's still Directing hits in the 21st century. Most notable being Gangs of New York, 2002, The Aviator, 2004, The Departed, 2006, Wolf of Wall Street, 2013 & Silence, 2016. Let's not forget he's also Produced the 2 major HBO series Boardwalk Empire & Vinyl. He's also been involved in Producing a number of Documentaries in the past decade, most notable Before the Flood, 2016. 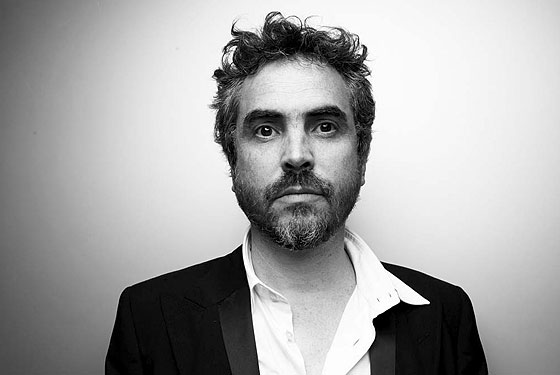 Since Y tu Mama Tambien in 2001, Alfonso Cauron has released a number of critically acclaimed films. In 2004 he brought us Harry Potter & the Prisoner of Azkaban. In 2006 he impressed with the highly acclaimed Children of Men. A sophisticated Sci-fi with a strong human element. More recently Gravity, 2013, won a number of Academy Awards for its complex visual sequences, & technically innovative cinematography.