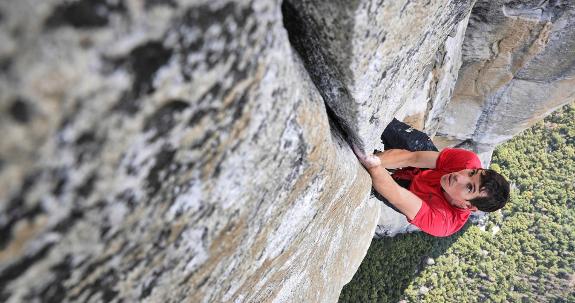 Yea, thats 3000 feet of free climbing, without using ropes or other safety gear.

National Geographic calls the accomplishment “the greatest feat of pure rock climbing in the history of the sport.” 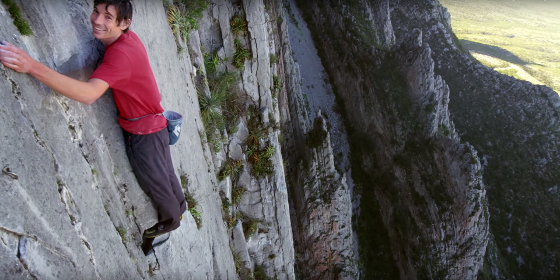 About 3000 feet of sheer vertical granite. El Capitan was first climbed in 1958 by Warren Harding,Wayne Merry and George Whitmore in 47 days using "siege" tactics. (Climbing in an expedition style using fixed ropes, bolts & pitons). The The first ascent in one day was accomplished in 1975 by John Long, Jim Birdwell and Billy Westbay. Today, climbing El Capitan typically takes experienced climbers with safety gear 4–5 days, and has a success rate of around 60%.

Honnold's accomplishment is basically mind boggling. Few climbers have even dared to dream of such a bold attempt. Fellow climber Tommy Caldwell calls it “The moon landing of Free Soloing”

He prepared for years, training regularly, researching, mapping & climbing the rout with safety protection. He rehearsed & memorized routs, holds & movements, and kept a detailed training journal. A small circle of friends and fellow climbers had been sworn to secrecy about the project.

After feeling confident with his preparations & capable of achieving the climb, Honnold set out with his partners, Jimmy Chin, who films Honnold all over the world and Elizabeth Chai Vasarhelyi. They captured the ascent for an upcoming National Geographic Documentary Films feature.

The route Honnold chose to reach the top of El Capitan is known as Freerider. It is one of the most prized big wall climbs in Yosemite Valley. The route has 30 pitches that run up a series of cracks along the sheer face.

Honnold began his Freerider climb at dawn, 5:32 a.m. and ascended the peak in 3 hours, 56 minutes. Summiting the peak at 9:28 a.m., Alex Honnold set a record in climbing & world history, that is not likely to be matched any time soon. 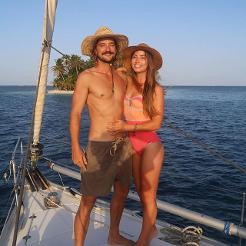 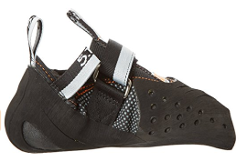 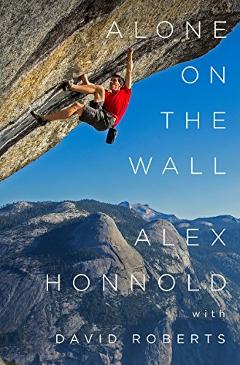 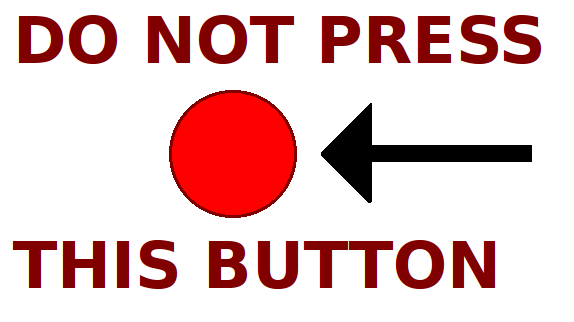